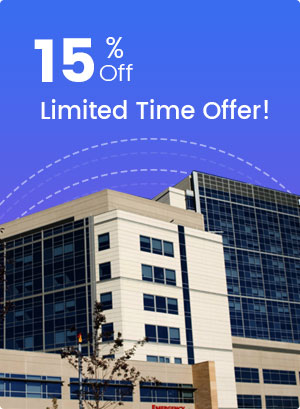 IBC GUIDE (Insolvency and Bankruptcy Code) is dedicated to express views on Insolvency, Banking, Bankruptcy, Liquidation and related topical legal issues, thereby generating a cross current of ideas on emerging matters. IBC GUIDE also aims to explore challenges that lie before lawmakers, lawyers and the society at large, in the event of the ever-changing social, economic and technological scenario. This platform shall ignite igniting the initiative and desire of legal professionals to contribute in the field of law alongside the erudite response of legal luminaries. 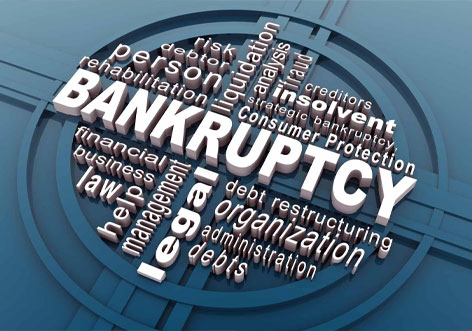 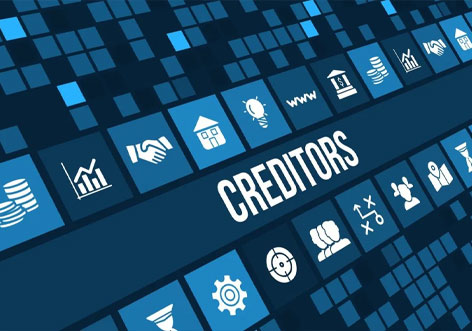 Insolvency resolution in India took 4.3 years on an average. This is higher when compared to other countries such as United Kingdom (1 year) and United States of America (1.5 years). Figure 1 provides a comparison of the time to resolve insolvency for various countries. These delays are caused due to time taken to resolve cases in courts, and confusion due to a lack of clarity about the current bankruptcy framework.