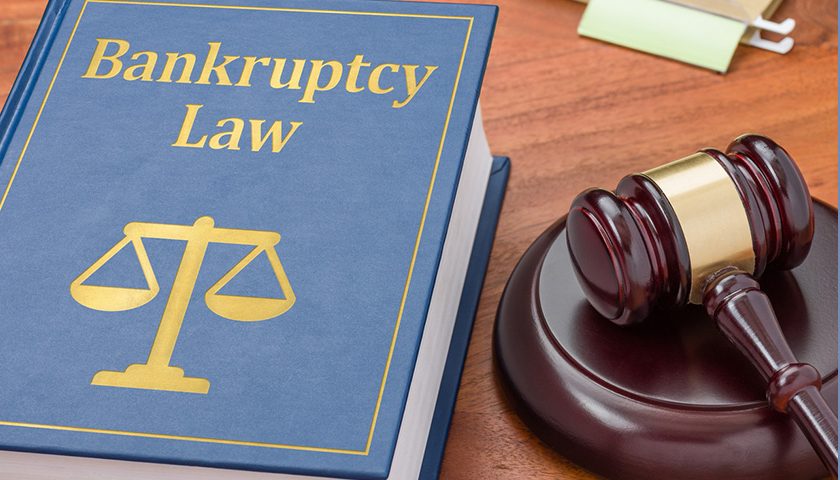 Allowing the plea filed by the MCA, a two-member bench of the appellate tribunal said the NCLT's direction was "beyond the power" and amounted to "imposition of a new rule in a compelling fashion".

The National Company Law Appellate Tribunal (NCLAT) has set aside an NCLT order to implead the Ministry of Corporate Affairs (MCA) as a party in all proceedings related to insolvency and company matters before it.

Allowing the plea filed by the MCA, a two-member bench of the appellate tribunal said the National Company Law Tribunal’s (NCLT’s) direction was “beyond the power” and amounted to “imposition of a new rule in a compelling fashion”.

Earlier, in an order on November 22, 2019 the principal bench of the NCLT had directed to make the MCA a party in all applications filed under the Insolvency and Bankruptcy Code (IBC) as well as the Companies Act before all benches, so that authentic record is made available by the office for proper appreciation of the matters.

Rejecting the order, the NCLAT said: “The impugned order making it applicable throughout the country to all the Benches of the NCLT is untenable one and the said order suffers from material irregularity and patent illegality in the eye of Law”.

“As a logical corollary, this tribunal sets aside the impugned order dated November 22, 2019 in (IB)-939(PB)/2018 in furtherance of substantial cause of justice. Consequently, the present appeal succeeds,” said a two-member NCLAT bench comprising Justice Venugopal M and V P Singh.

The NCLAT said the order was passed by the NCLT to ensure that authentic record is made available by the MCA officers for proper appreciation of the matter but “such a wholesale, blanket and omnibus directions cannot be issued in single stroke”.

Moreover, whether “the appellant through the secretary, MCA be impleaded as a necessary party/ even as proforma respondent before the tribunal is to be determined only on a case to case basis when the need of a given case arises for rumination of issues, which comes up before the respective Tribunals,” it added.

The government had immediately moved the NCLAT against the order and had got a stay from the appellate tribunal in the December last year.

While challenging the NCLT’s direction, the MCA has contended that to implead the central government as a proforma respondent, it is for the individual applicant to take a call on this.

And when no relief is claimed against the Union of India, it need not even be a proforma party in an application filed under the IBC, since it is an otiose one, serving no practical purpose.

Eut also the leap into electronic.Eimply dummy text of the printing and type setting indusetry Lorem Ipsum has been the industry's standard.